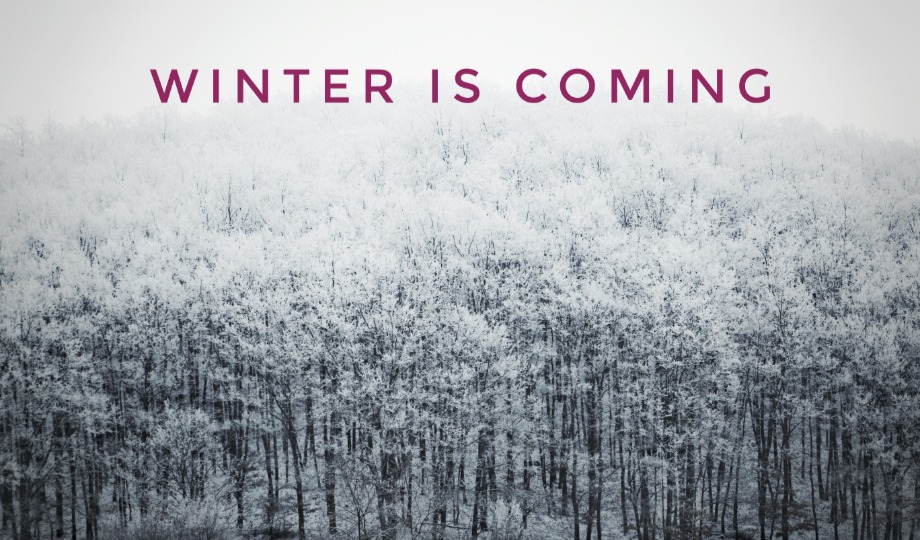 The final season of Game of Thrones is here. A lot of questions will be answered and a lot of characters will die. We’re sure that you, too, would be hoping (praying?) that your favourite characters survive. This blog digs deep into the show to take out some valuable career lessons. Did you see this coming?

You might be wondering what career lessons you could possibly learn from a show which has to do with dragons and zombies. Well, pretty much every character has some career lesson to offer. Here’s what we can learn:

Jon Snow – It doesn’t matter where you start from. If you are consistently good at what you do and are an avid learner, then the sky is the limit for you. Jon Snow started as someone guarding The Wall – an undesirable role for anyone. But he climbed the ladder and went on to become the ‘King in the North’. He also taught us that one needs to be a good follower to become a good leader. He found a mentor in Lord Commander Jeor Mormont and learnt a great deal from him. He could learn because he wanted to learn and he believed that he knew nothing.

Ser Davos Seaworth – Ser Davos Seaworth is an underrated character. He cannot fight and is definitely not as intelligent as Tyrion or Samwell Tarly, but there’s one segment where he beats them both – experience. And to quote someone wise, “Nothing beats experience.” Here’s an important lesson that we all can learn from his experience – if you cannot align your ideology with the company you work with, leave the company.

Brandon Stark – So many people hate him. Before becoming the TER, he was naive and careless, which resulted in several losses and regrets. But that’s the thing with someone who is curious. As someone new to the corporate world, we can make costly mistakes. It is important to keep our curiosity in check and not tinker with things we have little idea about. Another critical lesson to learn from him is forgiveness (life lesson or career lesson?).

Arya Stark – Don’t we all just love her? She comes across as the most sorted personality on the show. She has her goals and she carefully achieves them. She achieves all her goals, but she continues to stay humble and teachable. We often limit ourselves to our job roles. That stymies growth. Arya teaches us the importance of adaptability. She can do any task – big or small – with utmost enthusiasm. She takes responsibility and doesn’t get involved in blame games. She also looks after her team (hello, Nymeria) and lets her actions speak louder than her words.

Sansa Stark – We all have our own dream for ourselves and we follow a path to achieve that dream. But, at times, due to whatever reasons, we may have to change our path. That, however, should not stop us from achieving the dream we had in the first place. Dream big and never give up. There will be hardships along the way which we must face strongly. Sansa had imagined her life to be beautiful and joyful. It has been anything but beautiful and joyful. In fact, she had the most unwanted experiences among all the Stark kids. However, she did become what she wanted to become – a lady.

Sandor Clegane – Whether we like it or not, the first impression is often the last impression. Our etiquette, dress sense, personality, behaviour, communication skills, etc., do matter … a lot. We may be really good at what we do, but if others who work with us don’t like us, we would be asking for trouble. Sandor Clegane is a hero, no doubt, but his soft skills make him seem otherwise.

Tyrion Lannister – There are several things we can all learn from Tyrion Lannister, but the thing that makes him so special is his networking. He had network pretty much everywhere. Networking is not just about knowing a lot of people, it is about having a lot of friends. Tyrion had friends from all walks of life. From Podrick to Jon and from Varys to Bron, they are all his friends. Also, many of us make the mistake of networking with the intent to get something out of it. But not Tyrion. He always made his network by offering something to them.

“I try to know as many people as I can. You never know which one you’ll need.”

That is not all. There are other characters as well who teach us something on the career front:

Jorah Mormont – It can take ages to build your credibility and a moment to tarnish it.

Theon – Don’t be a people-pleaser, listen to your conscience.

Ser Brienne of Tarth – Don’t let your gender and stupid traditions stop you from fulfilling your dreams.

Podrick – Being a jack of many trades but a master of none is not always a bad thing.

Bronn – Love what you do.

Hodor – If you are given a job, do it with all your heart. That is what Hodor did.

So, who is your favourite character on the show? Is there any career lesson that we can learn from them? Do share in the comments section below.