HERE’S HOW YOU LIVE A FULFILLED LIFE 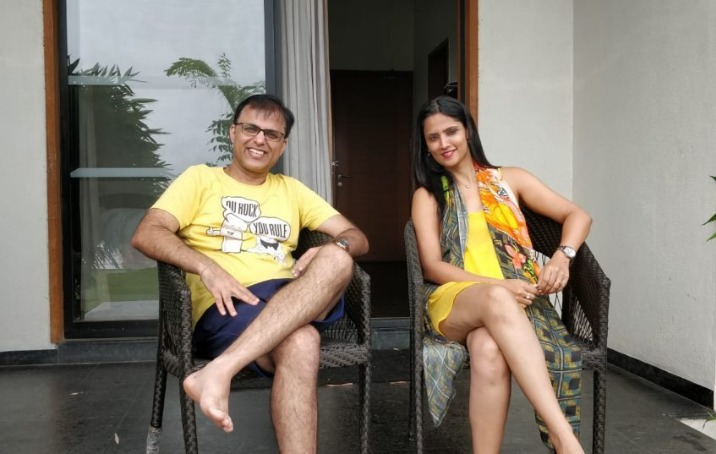 Last month was a gift for every sports fan. It won’t be wrong to say that July offered more than what any sports fan could have asked for in their life – the best ICC Cricket World Cup final, the best Wimbledon Men’s Final, and the best British Grand Prix. Coincidentally, the God of Sports showered all of it in England.

I, for one, was glued to my TV screen, switching between Wimbledon and ICC Cricket World Cup. Wasn’t it difficult to shuffle between two of the greatest finals in the history of sports? At one stage, it seemed like Federer was serving and Stokes was dangerously negotiating the deliveries. At another stage, it seemed like Djokovic was smashing the ball exquisitely but the ball simply could only find a fielder in the ring.

Jokes apart, as fortune would have it, both the matches were epic. New Zealand didn’t lose, yet they did; while Roger Federer lost when everyone believed that he wouldn’t after having multiple championship points. Fair to assume, most of us were upset with the results, but that should not take away anything from the eventual winners.

While I had great fun watching the matches and was content with the ending, I noticed that, for several people, it seemed like a void which cannot be filled. Such tournaments become a part of our daily routine. Considering that tournaments such as the ICC Cricket World Cup, the FIFA World Cup, or the IPL go on for a fairly long period of time, the avid followers tend to become addicted to them. And when it ends, we sort of feel like we don’t have much to look up to. To make it worse, the highly-anticipated launch of Chandrayaan-2 got delayed by more than a week.

Here is a quick self-assessment to help you gauge the lull you experience:

Q. Are you obsessing about the people you watch to the point of knowing everything about them and trying to find them in real life?

Q. Are you neglecting work, your friends, your family, and your real-life to tweet to these celebrities or send them messages on Instagram?

Q. Do you get personally offended by criticism targeted at them?

Q. Are your real relationships impacted by your level of fandom?

Well, if your answer to any these questions is ‘yes’, then you know the storm that’s on its way to you!

In case I led you to assume that this blog will help you get over that lull feeling, it won’t. Instead, this blog is to help you not to experience such feelings in the first place? Here’s how:

The resolution is quite simple (in theory) – Don’t be dependent on something that’s completely out of your control for entertainment and, more importantly, fulfilment. 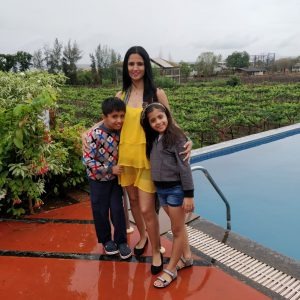 A fun-filled outing with kids

Think about it … how we try to fill in our lives with something outside of us. As if there is nothing left to do after it gets over. It feels like a drag until you find something else to look forward to.

Whatever happened to so many things, people and experiences that surround us at all times; some intentional and some incidental.

It could be the next version of you that you are in the process of creating through a fitness regime. It could be these special moments with your child you love so much that you’ve been taking for granted. It could be about looking at your spouse as a lover once again and having a conversation which involves no exchange of transaction or information. And the list goes on… 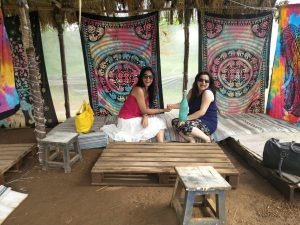 There is so much happening in our lives already; so let’s not lookout for something external to catch on to. Entertainment and fulfilment, like happiness, can be found in every moment of our lives. We just need to look at the right places. Sporting events and TV shows should just be one of them in your long, long list.

So what is making you feel fulfilled today? 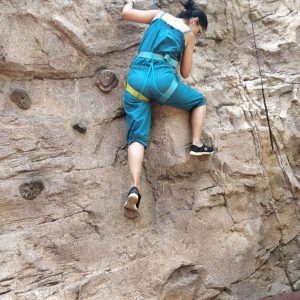