IN THE NAME OF GOD! 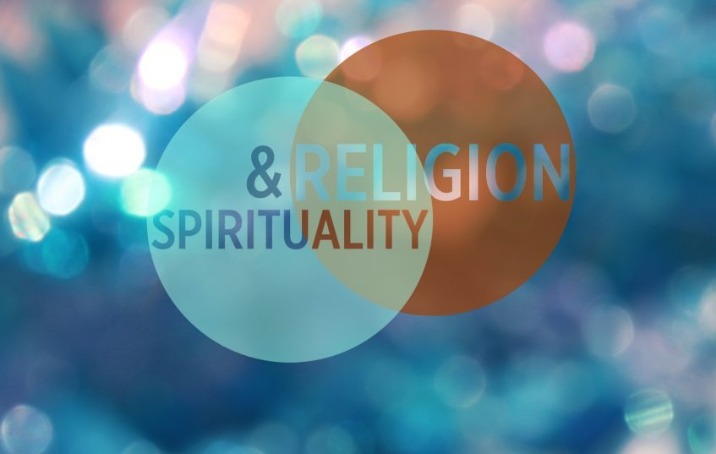 If you tell someone that you are spiritual but not religious, chances are, you would be greeted with a confused face. People tend to think of spirituality as something strange and mysterious. Many even struggle to differentiate it from religion.

The truth of the matter is that spirituality is perhaps the most natural thing there is. It is simply our consciousness that helps us recognize that we are more than just bodies and souls with infinite potential. 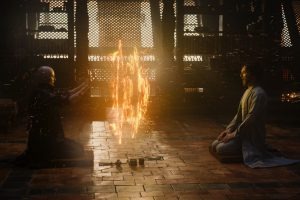 Spirituality is when you have released yourself from that of a slaved mind to an empowered mind. Spiritual beings have discovered there is only one true power and that is inside of them.

How to differentiate between Religion and spirituality? Here’s how:

If Mahatma Gandhi and Lal Bahadur Shastri had used religion to drive the colonizers away, d’you think that would have worked? That’s why; they used spirituality in the form of Ahimsa (non-violence).

In our world, there are many religions and they all preach that their story is the right story. spirituality sees the truth in all of them and unites them because the truth is the same for all of us despite our differences and uniqueness. It focuses on the quality of the divine message they share and not on the differences in details of the story they speak.

In every religion, there are a lot of fears. Fear of the consequences of your actions, fear of what might happen after you die if you don’t live your life accordingly.

Well, with spirituality, there is only your consciousness. It encourages you to focus all of your energy only on the good and to act accordingly.

Speaking of fear, religions talk about punishment or the threat of hell. spirituality, on the other hand, only talks about karma. It’s the Law of Attraction — you get what you give. Simple.

Spirituality allows you to find your path –

Unlike in the case of religions, where one follows a specific ideology or a set of rules, spirituality simply lets you follow your heart. It encourages you to listen to your inner voice and do what is right for yourself and others around you.

It truly sets you free to be the best you can be and to be a good person with no promise of punishment or reward. The reward is simply your inner happiness. 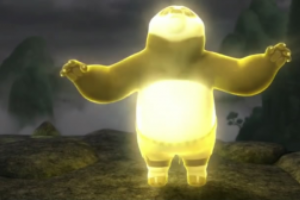 Being Spiritual without being Religious –

Traditionally, we believe that we can be spiritual only if we are religious. Which is to say that goodness and kindness can only be understood and practiced through a particular religion. Aside from and beyond this debate is an ideology that already has one billion followers and growing; Humanism is the fourth biggest life adherence in the world today after Christianity, Islam, and Hinduism.

Humanism is the idea that we do not need religion to be good. It’s a new spiritual path that relieves people of religion and also does not embrace atheism.

And then there is Pantheism –

Pantheism is the view that everything is part of an all-encompassing, immanent God. All forms of reality may then be considered either mode of that Being, or identical with it. Some hold that pantheism is a non-religious philosophical position. To them, pantheism is the view that the Universe (in the sense of the totality of all existence) and God are identical (implying a denial of the personality and transcendence of God).

In addition to it all, you can choose to create your own religion – connecting tradition to self-discovery & internalization, and free from organized, rigid religion. If that’s your pick then you might enjoy reading A Religion of One’s Own by Thomas Moore, in which the author encourages us all to create our own religion, and move from being a follower to being a creator.

Personally, for me, the goodness of humanity is in the center of my Universe. And for that, I choose to live the blend of Humanism and spirituality with the traditions of Hinduism that comes from my family. What matters to me is to evolve every day to be a better human than I was, yesterday. What also matters is not follow anything that I don’t understand or feel right about (don’t understand a few mantras I chant sometimes but they do feel ‘right’ to me).

When Gandhi said, “Bura mat Dekho,” he must’ve meant to remove the bad so that we don’t have to see it instead of turning a blind eye towards it.

Think about it, when your wardrobe gets dirty, d’you close your eyes every time you open it? Or d’you clean it … with your eyes wide open?

So, what helps you to keep your soul clean – spirituality, Religion, Humanism, Pantheism or something else?