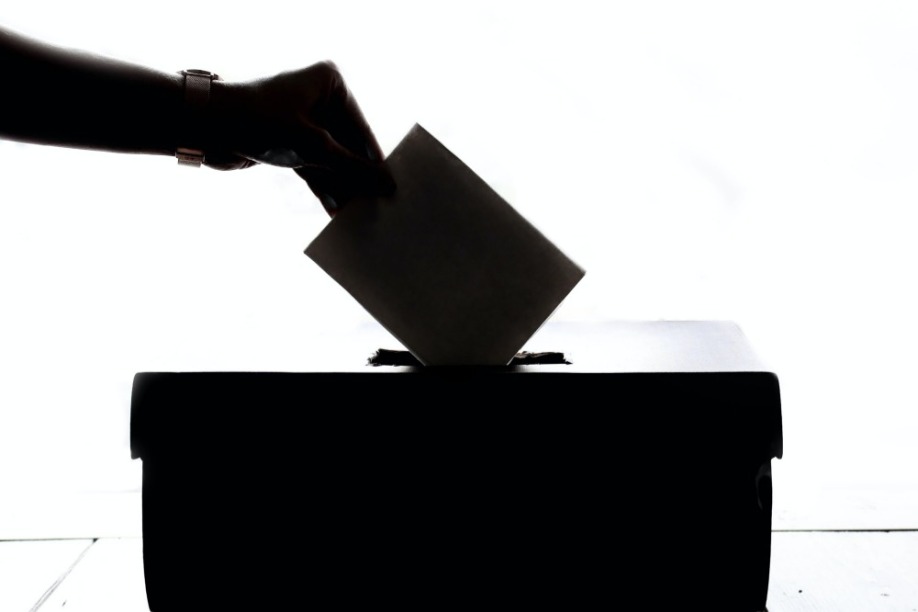 Did you know that our IQ continues to develop or deteriorate for as long as we live? Perhaps what it depends upon is how much we exercise our brain muscles.

One way to do that is by exposing ourselves to different topics. We often choose to stay within our comfort zone, stymieing our growth. In this age, being a master of one thing is not enough, we also need to be a Jack of many (if not all) other things.

One such thing could be politics. So many of us are guilty of not being aware of what is going on in the country. Is our country progressing? Are we on the right path? What are the promises made by the government and are they being fulfilled?

Keeping in mind the forthcoming general election, this blog is not one of those in which one advocates their particular choice or supports an ideology, will surely be a good read.

You must have heard these words several times and possibly, like me, been inspired as well. But here is something that will blow your mind away. In most cases, these wonderful words (when stitched together) turn out to be a paradox.

It often happens that when we have the power to do something, we avoid it because of the responsibility that comes with it.

Let’s take the example of a general election in India. So many people have the power to vote and elect; yet, many refuse to. They would rather sit back at home and complain instead of going to the polling booth and choosing the leader. Voting Day is often treated as a day off.

Having said that, just going out and casting your vote is not enough.

When it comes to voting, there are (generally) two categories of people – Those who will be actively involved, have in-depth knowledge, and understand everything about general election. No, they do not have a lack in life; they are just … being responsible citizens.

The other type consists of those who believe that politics is not their thing so they don’t care. But, since they consider themselves as “responsible citizens” of the country, they will simply go and vote for the sake of it. This type, in most cases, can get easily influenced. They can vote for whomever they are asked or suggested to vote for. This category can be more dangerous than the one which chooses not to vote.

A lot of people fall in the second category. In fact, I was a part of this category, too. I used to believe that politics is not my thing and that I should stay far away from it. I also used to think that each candidate or party is as bad as the other, so my vote would not make any difference. I would ask others whom they were going to vote for and… Looking back in retrospect, I was so naïve.

With this blog, I don’t just want people to wake up and take the ownership and realize that their vote matters (a lot). I am sure that everyone reading this blog would know how important that is. With this blog, I want to say that we no longer have the privilege to say, “I am not interested in all that as it is not my thing.” The pace at which things are moving right now, being oblivious no longer works in our favour.

I am not suggesting that we should know EVERYTHING related to our country’s political environment. What I’m suggesting is that we need to have the basic information about everything. Perhaps it is time to wake up and be responsible.

Here is how I keep myself updated:

P.S. There might not be a right answer to everything, definitely not when it comes to politics. But what might work is for you to go ahead with what you feel is right.