THE WAY YOU SAY IT MAKES ALL THE DIFFERENCE 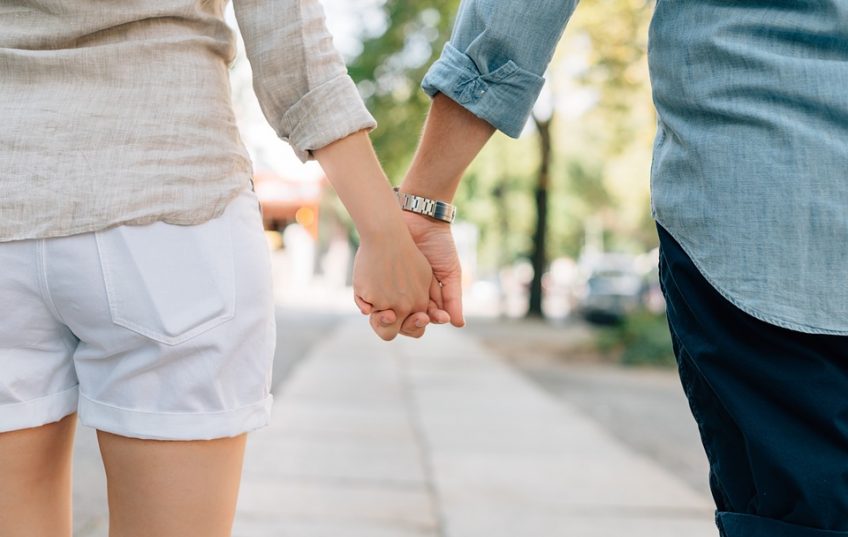 Surprised by the headline? Don’t quite agree? I would be on your side as well, until recently. Let me tell you why and how we all could learn something vital about the way we communicate, and can use that to change things for the better in both professional and personal life as well.

The other day my husband had to catch up with friends for a late-night dinner. As usual I expected him back by 11 pm. But I did not hear from him until midnight. That’s when I called his number only to find it switched off. Instantly, I switched on to panic mode. Positive thinking flew out of the window. I admit I thought of the worst as well! So when he did show up at the door at 1.30 am, my first instinct was to give him a piece of my mind. But at that moment, I did something unexpected. I asked him for some time out (my definition of sitting down, breathing and downing some water)!

Tip # 1: Time out can help us communicate what we really mean

What I practiced here was something called HALT i.e. never to react when you are Hungry, Angry, Lonely or Tired. It works like magic and always in our favor. When we take a step back from that mad moment, we avoid blurting out things that we don’t mean. Instead, we get a chance to collect our thoughts, and communicate what is exactly bothering us, putting the other at ease as well.

Tip # 2: When we communicate right, we can enrich our closest relationships

Our closest people are at the receiving end of everything we say to them, whether good or bad. But say if there is stress at work, they do not have to bear the brunt of it. We can always share work issues at home in a peaceful conversation with our spouses. We are at our best in front of the world. Why be the worst with those we love the most? We can say what we want, in an easy, loving manner.

As per a popular study, only 7% of the words that we use in communication actually matter – rest of the 55% that matters is our body language, face expressions posture, gesture and eye contact and the 38%.  Similarly a little feedback like ‘you can do it better’ can make someone feel terrible or inspire someone. Indeed, the right tone and right body language is so vital to good and positive communication.

Coming back to the climax of our story – as my husband started justifying his stance, I chose to open a new dialogue, in a normal peaceful tone. I appreciated his habit of being careful and thoughtful always, and so why this lack of communication was a tad unexpected for me. He dropped his guards soon enough and we shared a long hug (pretty much the medicine for everything, I tell you). That day we silently signed a pact of understanding and respect, and promised to never let the other down. Since then, we always maintain a clear line of communication, (surprise dinners not counted) taking care of how we say things just as much as what we say.

It surely helps to know that how you communicate is more important than what you communicate. It helps even more, when we bring it to practice in our lives. Here’s to happy communicating and powerful relationships!