WHAT I LEARNT FROM THE LEGACY OF THE GREAT JAYALALITHA 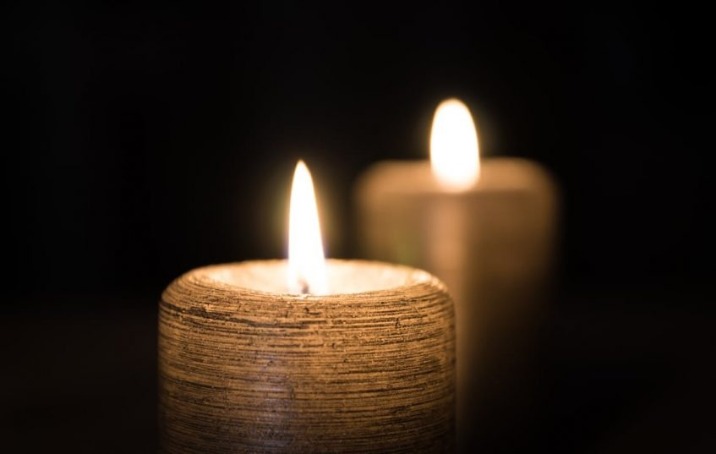 Naah, I am not entering politics, neither am I taking any political stance. This post is a simple celebration, a heartfelt homage to a power woman, Jayalalitha, who I admire for being more than a politician a person who played multiple roles in life, one I am hugely inspired by.

Hats off to the woman of steel

The Iron Lady proved her mettle at the very start of her career. She nosedived into two male-dominated professions acting in films in the swinging 60s and of course politics.

Not only did she excel in both, but made her presence felt in more ways than one. In that era, she did what most of us women have now finally started doing: creating her own space and doing things her way, with the values she believed in. Now if that does not take a steely resolve, what does?

Jayalalitha was not born with a silver spoon in her mouth. For what I know of her life, it was nothing less than a Bollywood masala movie. And certainly, her careers were not her first choice.

She was a brilliant student, but took life in her stride and made most of the opportunities that came to her. I call that an example of adapting and proving oneself inspite of circumstances!

While some of us may think of our multi-passionate nature as a weakness or being too scattered for our own good, Amma made that her strength.

Personally, I have only recently realized what a gift it is to be good at more than two things. Jayalalitha of course, ran with her strengths and excelled in each. I call that a perfect finish!

Many feathers in her cap

Of course, with politics comes political connotations and so on. But how can one not give credit to the fact that Amma lives on in so many hearts? Her death was mourned by a nation, let alone a state. Her career was studded with a slew of acting awards. She was elected as Chief Minister multiple times and was the first woman leader of the opposition.

As a woman, I am inspired by her to achieve many laurels in my own way:

I am awakened by her life (and demise)

While I pay my last respects to Jayalalitha, I take her demise as an awakening to realize the strength that I am blessed with, just by being a woman, and invite you to do the same.

As I always believe – whatever we need to have to excel and live fully, we already have that within us. All that it takes is the courage to go out, and put ourselves through the challenges of life. None of us can ever know how good we are unless we get out there and give our 100 %, right?

Jayalalitha did that, and more, by marrying beauty with brains, courage, and integrity.

RIP Amma. We will forever be under the shadow of your strength and courage.